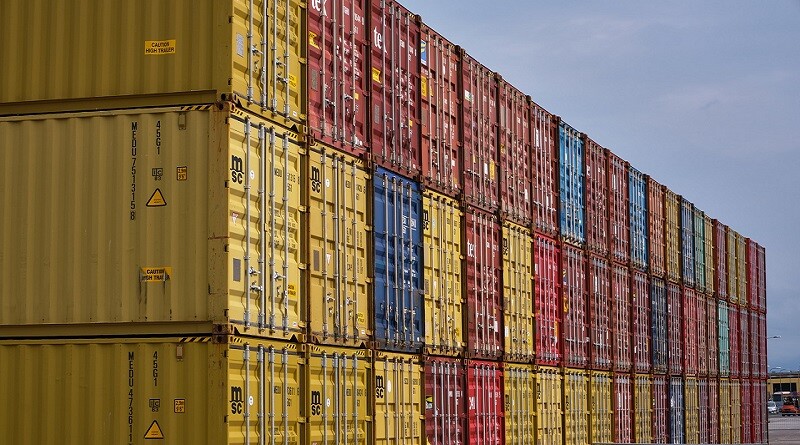 On 18 October 2013, Canada and the European Union have reached a political agreement in Brussels on the key elements of a Canada EU free trade agreement; Canada-EU Comprehensive Economic and Trade Agreement (CETA) that will eliminate over 98% of tariffs on a wide range of products between the two economies and establish sizeable new market opportunities to access in the services and investment sectors; according to our federal government that could boost Canadian annual income by $12 billion annually and bilateral trade by 20% beside it will help lessen down our reliance on the U.S. as a trading partner.

Prime Minister Stephen Harper has spent more than four years to reach the Canada-EU free-trade deal, but he could face another great challenge in getting it approved by the European Union and some provinces. While the free trade deal is not expected to be ratified for at least two years to draw the claimed benefits because details of the deal haven’t been yet released to compare the conclusion, but according to the federal government, it will benefit Canadian companies, entrepreneurs, service providers, investors, manufacturers and professionals to enter into EU economy approaching $17 trillion to access 500 million new consumers that could create 80,000 new Canadian jobs and it will affect Canadians in every region of the country and sectors such as technology, forestry, chemicals, plastics, metal, mineral, fish, beef and seafood products, and value-added wood products, advanced manufacturing, agriculture, agri-food, telecommunications companies and automobile industry.

Some of the highlights from the free trade agreement include:

The government of Canada is trying to do better things for the Canadian consumer by negotiating the free trade agreement with Europe. Such kind of trade deal with the world’s largest economy will enhance opportunities for exporters and bring lower prices for consumers. Prime Minister Stephen Harper called it a historic win for Canada, he said; “This is a big deal, this is the biggest deal Canada has ever made. Indeed, it is a historical achievement”. He was really trying hard to get it done from the last 4 years that negotiations were launched in May 2009 and the content of the CETA and its general modalities were agreed in June 2009. He further expects the deal to be in place by the next election in 2015; “The agreement as it now stands is not going to change,” he said. “I am certainly confident of its adoption in Canada. I think anyone who opposes it will lose and will make a big historic mistake in so doing.”

Canada-EU Free Trade Agreement will impact Canadians positively but Harper also acknowledged deal will hurt some of the Canadians in the due course but compensation is being considered to outweigh any problems. “There are some negative effects on a few sectors in the very short term; this is not just a big deal, it is a very, very positive deal for Canada.”

Will the free-trade deal will bring new savings for Canadian consumers? Businesses only win when they offer the right price to consumers they can afford! Consumers look to get benefit from lower prices in everything; household, health, food, clothing, electronics, furniture, automobiles etc. It will bring down the prices of dairy and automobiles but pharmacy prices are expected to rise due to an additional 2 years of patent protection on brand-name drugs.

Former prime minister Brian Mulroney (Progressive Conservative Party) says; “Canada-EU trade deal is a big deal but not as big as NAFTA”, the Canada-European Union trade agreement is “significant but it’s not in the same league” as the Canada–United States free trade agreement he negotiated with the United States 25 years ago.

Every free trade deal has some potential winners and losers, and the much-anticipated Canada-Europe trade agreement is no exception. The Canada EU free trade agreement is getting a lot of criticism but also considered a right move in the right direction according to many. According to Prime Minister Stephen Harper, the free trade agreement should be in effect before the 2015 federal election that would eliminate import taxes on a great variety of goods on both sides. The consumer may see savings due to the Canada-EU free trade agreement but some of the dependable combinations may surprise consumers looking for savings, like you may get food at a cheaper price but medical expenses may cost you high due to high-cost medicines, you may get European cars like Mercedes and BMW on less price but it will cost you high on its fueling. Anyway, let’s see what’s our businesses and consumers will really get when it’s approved and practically implemented in 2015. Let’s also see if the Conservative Party of Canada reaps the credit of being reelected for the 42nd Canadian federal election is tentatively scheduled for October 19, 2015, to face and go with the changes practically or just use it as a comparison credit statement in an action against new government’s different political party’s workouts. 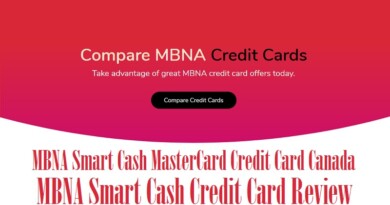 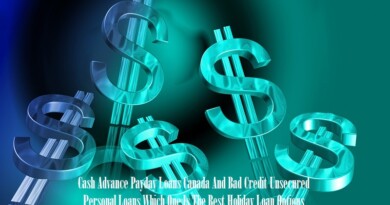 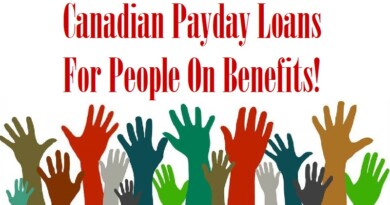