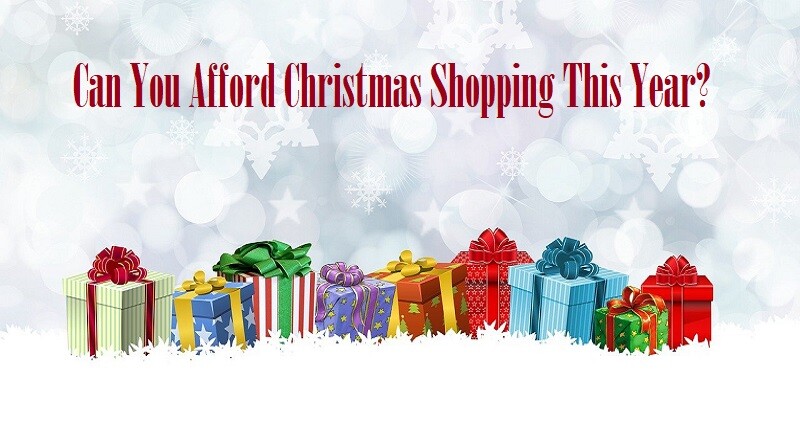 Despite the fact of the ever recorded lowest gas price per barrel at the end of the last quarter this year 2008 (In the US and Canada an average of 3 gallons of crude oil are consumed per person each day), why the consumer price index doesn’t permit the prices for domestic products to come down? Is it temporary or we the world as a whole are under some threat of some other pillars to fall down to go into long term economic turmoil without any unknown threat from well-known powers? Peace is the only answer because the right of one person is always an obligation of others.

From Wikipedia, the free encyclopedia! Economic Crisis Of 2008! Discussed under topic Late 2000s Recession, specifically extracted for Canadian Region: In May 2008, Canada’s GDP was reported to have decreased 0.1 percent due to decline in mining, oil and gas industry by 1.2 percent and fall in automobile production by 3.6 percent. Construction output in Canada declined 0.4 percent, utilities 1.3 percent, and farms produced 0.9 percent less. In the first quarter of 2008, Canada’s economy shrank by 0.3 percent and the Bank of Canada said second-quarter growth would likely be less than 0.8 percent projected. Canada later revised its first-quarter GDP showing a contraction of 0.8% and gave second-quarter GDP showing an increase of only 0.3%. In early December 2008, the Bank of Canada, in announcing that it was lowering its central bank interest rate to the lowest level since 1958, also declared that Canada’s economy was entering a recession. Unfolding of this prospect will take until late Spring 2009, as Q3 GDP was announced as a 0.3% gain on December 1st by StatCan.

December plays a great roll in terms of personal finance, on one side if it’s closing our financial year’s balance to be carried forward to the next year either its credit or debit according to the difference of our earning and spending, and on the other side, it holds great events of celebration like Christmas and New Year’s Day which comes with the holidays that boost our expenses, although theses spending are productive in terms of our relations because we acknowledge our feelings for love and care when we exchange gifts and spend time with each other according to our wishes and interest. Moreover, it doesn’t mean that our budget effects in the last week of the closing year but it start effecting from one month before in November, like Advent which is the season of waiting and preparing for the Festival of Christmas which starts on the 4th Sunday before December 25 and Advent ends on Christmas Eve i.e., December 24. Thanksgiving and Black Friday are also big events that affect normal shopping behaviour in increasing money outflow, last year the difference between these two events was 32 days but this year it was 27, so we got fewer days to shop more with our dollars this year. Anyway, make a strategy in which you could make saving to add up into your coming year while leaving this year staying in a good credit profile.

According to predictions from some economists, this could be the worst holiday shopping season, which makes the worst year for the consumers. Most of the people have postponed and delayed their shopping in an expectation that the prices will come down, that’s why the Black Friday and Cyber Sales have just increased by 3% and 2% respectively which is very low according to the estimated behaviour of consumers in subsequent historical shopping trend and data forecast.

These are some tips to find the best bargains and drive the best deals, whether it’s groceries, clothes or electronics? It becomes hard paying full price in these tough economic times for the majority of the people not even in Canada but throughout even in the developed nations of the world. Well first of all ask yourself, do you need it or want it? For the food, we definitely need and try to find and shop any Canadian store (Canadian Tire) to find the best and economical deal that offers discount coupons, flyers and check for any inside exclusive store deals, cyber malls has made it so easy to find and compare shopping online whether it’s a big chain or a small store.

Moreover, keep all the purchase receipts with you for some time because if you need to change or return any thing, you may do it after the holidays.

If you are not living in a big city or you have access to the rural area of your country you have better chances to get your food necessities like vegetables, fruits, meat, fish, honey, chicken, rice and milk products on cheap rates from the local farmers and producers because you are not charging for the labour, transportations and other mark-ups which you usually pay in your normal life and this way you don’t even save money for yourself but you are also supporting your local farmers while giving them direct access. You may also purchase handicrafts, paintings, toys, jewelry and other stuff, which these local artists and craftsmen are producing, and you know these gifts will be really unique and above all cost-effective too. 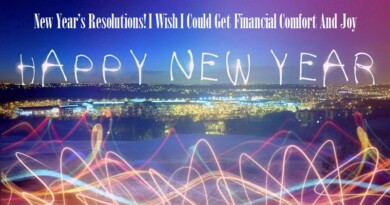 New Year’s Resolutions! I Wish I Could Get Financial Comfort And Joy 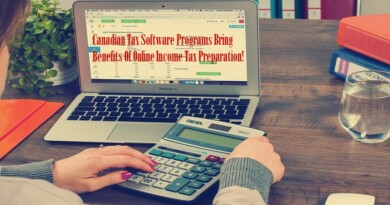 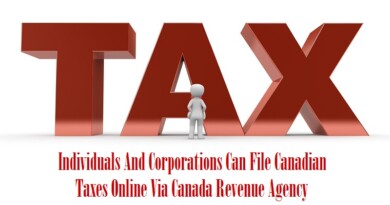