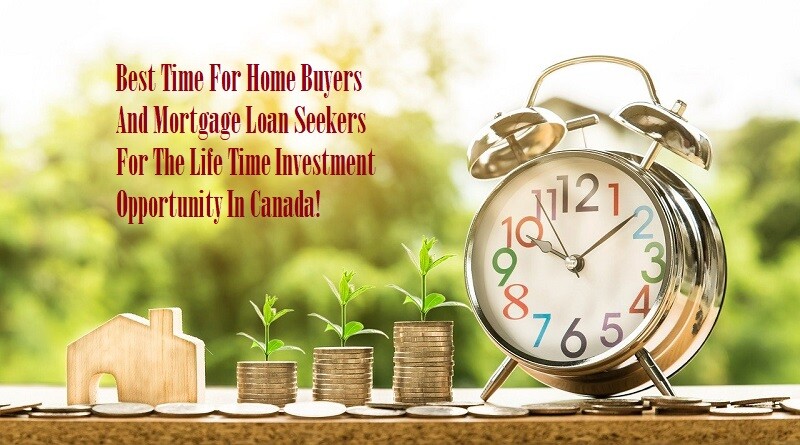 Homeownership is a mother of all dreams which leads other wishes to line up in a row to follow behind, it gives your life more success and enjoyment if it holds criteria according to your need and affordability. Yes, most people think it’s really hard to get the home first because it’s a big investment, then why they forget about the rental payments which those people are paying off without any advantage but creating their lifetime investment into a lifetime liability. You can become a homeowner, if you exchange your payment head from rental to installment in the same payment amount or adding up some dollars to afford, according to your home requirement by taking a home mortgage loan.

Home prices are low and still falling down in Canada! Is it a myth to believe? Yes, this is right at the moment but it doesn’t mean that it will continue to drop, the reason being it didn’t increase according to the prediction pattern of the Canadian Real Estate Association (CREA) whose record shown resale prices rose by an average of 11% in the year 2006 and 2007 which was just increased to the overall third part of one percent in the year 2008. The average resale price of residential properties sold throughout the year 2008, was seen a considerable drop in Canadian provinces like Ontario, Alberta, British Columbia and Quebec. Ontario recorded the biggest drop of 10% in relation to Quebec, which only dropped to 0.1%. While newly built home prices according to the new housing price index (NHPI) still at the lower prediction level because of the elastic behaviour of the real estate market. Besides interest rates set by the Bank of Canada for mortgage loans is still at a moderate level in today’s global economic difficult environment. This means that investment in property is equally suitable for buyers either on cash or credit.

According to the OECD, the second half of 2009 expects Canadian economic recovery. This projection lets you take an opportunity to take some decision that brings short-term returns while discounting your long-term investment. Benefits could be spread to a lot of people with the different group as bellow:

Prices are low this means we don’t have any buyer in Canada? In light of principles of economics, this myth seems to be right, but Canada doesn’t restrict any non-Canadian to get a property in Canada too. Even last year when the US subprime mortgage industry collapse there is a considerable shift in the real estate investment seen from the USA into the Canadian real estate market, but at that time nobody said that the prices went high. This doesn’t mean that the above myth went wrong but if prices stay at a moderate level only because of our stronger housing and financial market fundamentals in Canada, in which the best role goes towards our financial and banking system and Bank of Canada that uses its resources and reserves to adjust it. Moreover, having strong economic policy and reserves for any country doesn’t stop us to perceive from the outer world, physical and psychological changes besides fiscal do affect our environment and decision. We wish our largest trading partner USA come up from its economic turmoil because it’s not that our mutual benefits depend on each other but the US financial meltdown spread caused the global economy at stake, you do know most of the world depends on it. 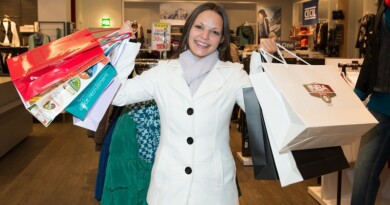 How To Stop Impulse Shopping 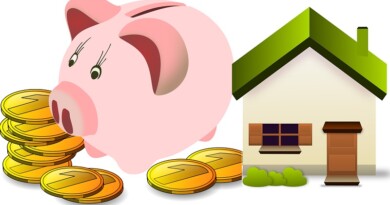 How Can Mortgage Prepayments Save You Thousands On Your Mortgage 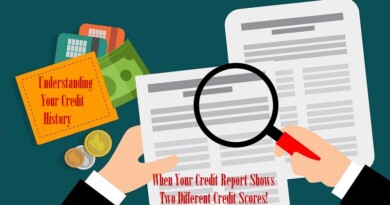