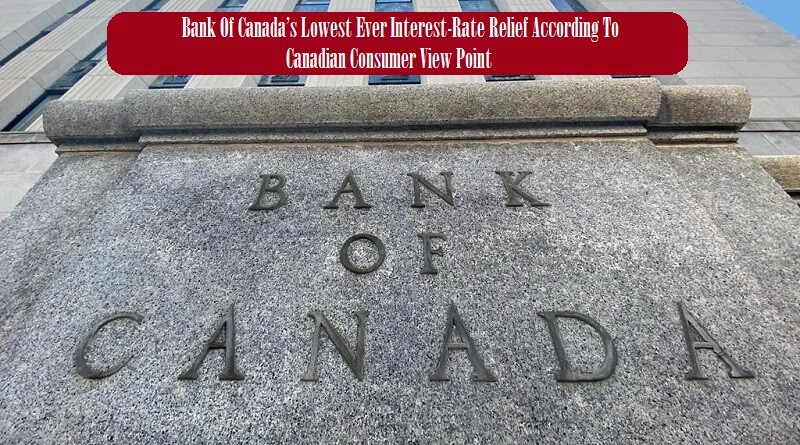 Lending rates hit a record low when the Bank of Canada announced last month, on January 20th that it would cut its key policy rate by half a percentage point. Instant market reaction was detected when BOC chopped its main interest to the historical lowest rate ever.

On the other hand, Canadian senior citizens don’t seem to be happy with the interest cut down because their interest returns on their investment and saving with the bank will affect their already fixed and limited means to squeeze more.

What Does It Affect You As A Debtor On Having Various Forms Of Debt?

Fixed-rate pricing on a downward trend! If your interest rate is fixed, pricing for fixed-rate mortgages is higher than it normally would be, as lenders are accounting for higher perceived risk in the financial services industry. The spread between a five-year Government of Canada Bond (1.58 percent) and a competitive fixed-rate mortgage rate (4.79 percent) is now 3.21 percent – which is much higher than what we have seen over the last few years.

Variable mortgages offer savings! If you have a variable rate mortgage, your payment level in most cases will remain unchanged, but more of your payment will go towards the principal and less to interest. So you will be paying off your home more quickly. Moreover, whether the lower policy rate from the Bank of Canada will translate to lower interest rates for some borrowers remains to be seen, but variable-rate mortgages are still a cheaper option than they were a year ago.

Credit cards will likely remain where they are, at least for the time being. Given the state of the economy, credit-card companies are concerned about potentially higher delinquency rates. Their write-offs tend to be higher in tough economic times.

The car industry is going through a hard economic situation globally and so does here in Canada, although sluggish export results in low production, high prices and cut jobs the government has taken timely steps to improve its efficiency in a way domestic sales on car prices will stay at a moderate level. So, car loans seem to have remained fairly steady.

In the trading business, your success depends on your purchase, that’s why big companies have more margins in their sales than the smaller companies because they can’t get the benefits associated with the bulk purchases. Anyhow, it’s the best time especially for those who are having the right investment plan or opportunity where they can reinvest their borrowed money at such a low-interest rate. Although, most of the people will also planning to take advantage of a more low-interest rate by a half-percentage point which is expected to fall on June 10, 2009. But remember this next interest rate fall is not confirmed because it will only be implemented if the economy required to keep moving. But if you have the right investment today, tomorrow you may not, so don’t pass it away I guess I can see it being somewhat attractive. 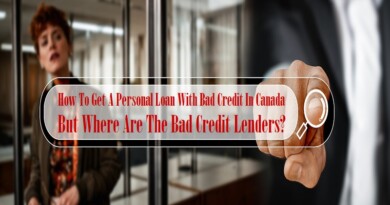 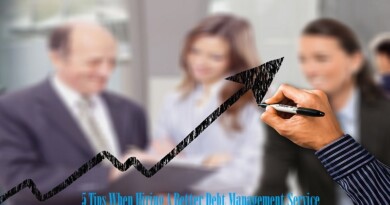 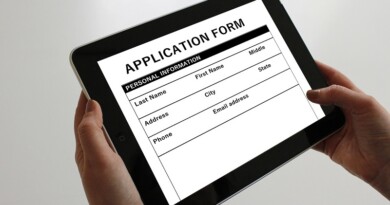