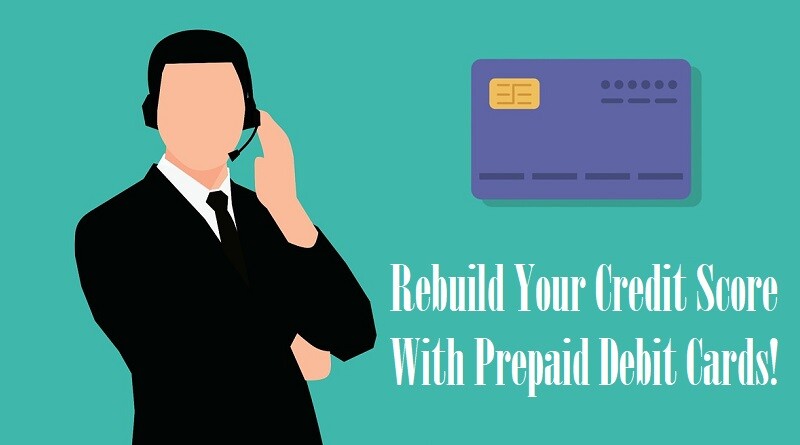 Why you may ask, is this necessary? Prepaid debit cards sound like a way to give your money to someone else before you spend it. From outside the perspective of the world of credit, yes, it does seem redundant. But take a look at this hypothetical situation, from the perspective of a consumer, and hopefully, some light will be shed on the usefulness of prepaid debit cards.

Carl was living it up. He had a six-figure salary, a wife to make all other husbands jealous, a new Land Rover, and an upscale apartment. The thought of credit issues was laughable at this pristine moment in his life.

But something happened. Carl’s luck began to turn. His beautiful wife, an amateur tennis fiend, was taking far too many lessons with her 25-year-old Italian instructor, specifically at his private retreat where her cell phone curiously could not get reception. Carl’s company hadn’t made the mark for the quarter, and people at corporate were hunting heads. Carl’s head, recently bald because of stress from the Mrs., must have stuck out, because he was the first one fired.

Then the divorce started, and while Carl was quite sure that he wasn’t to blame for his wife’s infidelity with someone half his age, she nonetheless made off with the car and apartment, and some serious alimony payments to come from Carl. Carl’s credit score plummeted as he defaulted on his bills. He has left a broken, unemployed, bald man who could never watch tennis again.

When things levelled off years later, Carl wanted to rebuild his credit, though no credit card companies would accept him. He needed to find a way to transfer his cash into the world of credit just so he could show that he’d make good on some payments.

As you can guess, Carl’s answer is a prepaid debit card. He can show the bank that he’s legitimate, in a way that only giving them cash can. The bank put credit on his card; Carl purchased Rogaine and a low-powered anti-depressant; and bingo, his credit began to return.

So, if you find yourself in such a situation, needing credit but inspiring no confidence from issuing companies, the prepaid debit may be the way to go. Additionally, on a more serious note, prepaid debit cards are increasingly used by those with relatively good credit as a method of controlling their spending. If there is not enough balance available for a charge, the charge will be denied. And there is no mandatory payment due at the end of the billing cycle. 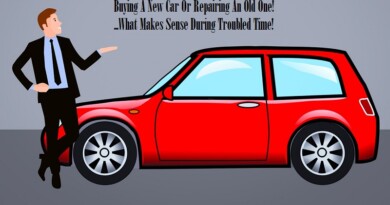 Buying A New Car Or Repairing An Old One! What Makes Sense During Troubled Time 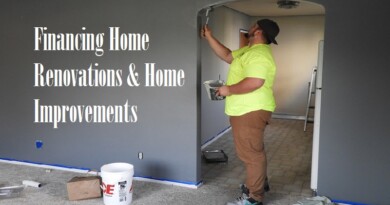 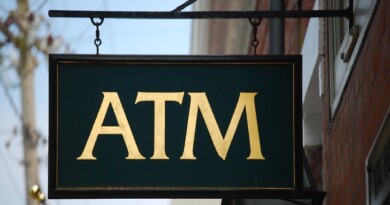