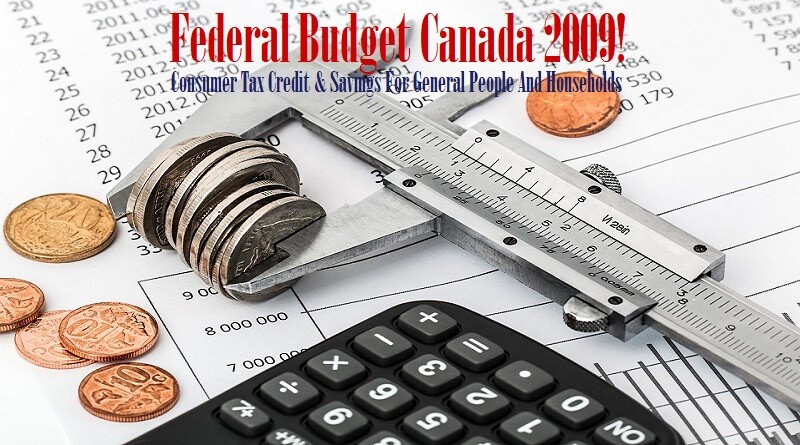 IMF’s last Friday declaration about current year’s global economic situation is unfavourable and claimed to be the year 2009 as the worst year than the previous one, although this is only a prediction remember hundreds of billionaires disappeared in last year’s financial carnage, its another thing despite losing nearly $20 billion, Microsoft’s Bill Gates remained at the No. 1 position as the richest person of the world. I am sure he already hold enough capital lead among its competitors, which helped him in regaining his position back. One of the main reasons being most fallouts, strategies were not invented last year, but now we have learned too much from our last economic turndown and we can’t excuse our failure this year because we have gone through with our life’s worst experience.

Don’t worry Government will do definitely even more than its financial capacity that will reflect through its budget statement but as a consumer, you should need to revise your spending habits, saving is the most powerful strategy that will give you confidence over your life besides building capital. I am not asking you to sacrifice your comforts but to keep your smile throughout your life; you should adopt a way that nobody else but the time is asking you to do. Our most part of earning goes toward paying off our liabilities over the loans we have taken for various reasons. The reason is valid or not you are the only person who can better judge because you will not find any financial consultant who holds magical power to know a person without asking questions and also it’s not possible in limited time in which you are offered a tea with a question that replaces the need to add sweet in it, oh! you don’t take sugar but I wish your life may always have the taste.

Highlights Of The Budget Tax-Relief Measures In General:

For many Canadians, new incentives recently announced in the federal budget will make a home renovation project more attractive that includes a home renovation tax credit of 15 percent of the cost of your project, up to $1,350.

The variety of expenditures that qualify for the tax credit is wide. Among them:

To qualify, your project has to be more than $1,000 and the credit tops out at a $10,000 ceiling. This is a non-refundable credit, which means it will reduce your taxes owing, but remember you don’t receive the cash if you have a positive balance. Moreover, if you go green with your renovations, you can also cream out the renovation credit that can be claimed on projects that also qualify for up to $5,000 with the federal ecoEnergy Retrofit Program. If you are really serious about adopting your spring renovation, the materials and labour for the project need to be purchased before February 1, 2010.

There are also other attractive opportunities that general people may get a tax credit for such as RRSP Home Buyers Plan, First Time Home Buyers, Lower Taxes for Small Business with several business support programs will get a much-needed infusion of funds, increasing the Maximum Employment Benefits claim period from 45 weeks to 50 weeks, higher transparency requirements by credit card lenders, and starting a federal financial literacy program.

Federal Minister of Finance Jim Flaherty presented the government’s budget on January 27, 2009, which provides an economic stimulus of almost $40 billion over two years, contributing to projected deficits of $33.7 billion in 2009-10 and $29.8 billion in 2010-11. Although this does not go deficit because of giving relief to the general public because it provides little in the way of new corporate and personal tax relief in relation to its heavy spending (ranging from money for infrastructure projects to aid for worker training, and cash for enhanced employment insurance (EI) benefits). But it’s good for the future and according to Flaherty, We must do what it takes to keep our economy moving and to protect Canadians in this extraordinary time (global economic downturn), people will begin to see the impacts of the budget and its stimulus package within about six to 12 months. 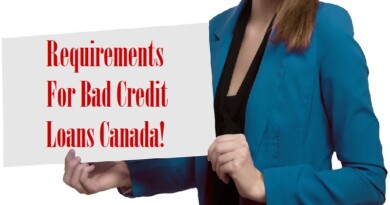 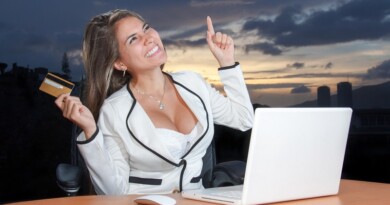 How Credit Cards Are Used To Build Your Credit Score? 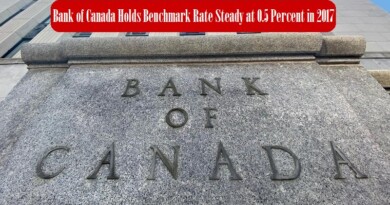 Bank Of Canada Holds Benchmark Rate Steady At 0.5 Percent In 2017