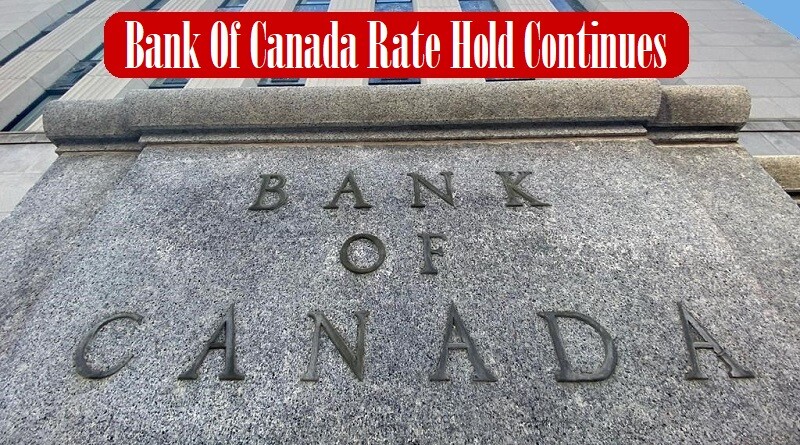 According to the Bank of Canada’s 23rd January 2013, Monetary Policy announcement; BOC lowered its economic growth forecast to 2% for 2013 besides keeping the lending interest rate unchanged at 1%. Bank of Canada rate hold has been followed same from last 27 months and it is not expected to rise until third quarter this year. Further to the recent announcement which the Bank published this morning, The Central bank says our economy has not performed according to our expectation that has been forecasted in the second half of 2012. The next rate decision is scheduled by the Bank is March 6, 2013.

The Bank of Canada is once again keeping its benchmark interest rate unchanged surprisingly indicates future rate hikes that are less imminent than previously anticipated. According to the statement noted by the Bank of Canada that “in Canada, the slowdown in the second half of 2012 was more pronounced than the Bank had anticipated, owing to weaker business investment and exports,” that “caution about high debt levels has begun to restrain household spending,” and that “core inflation has softened by more than the Bank had expected, with more muted price pressures across a wide range of goods and services, consistent with the unexpected increase in excess capacity.”

The Bank of Canada expects economic growth to pick up through 2013, where “the 3 main upside risks to inflation in Canada relate to the possibility of stronger-than-expected growth in the U.S. economy, higher Canadian exports and renewed momentum in Canadian residential investment” and “the 3 main downside risks to inflation in Canada relate to the European crisis, more protracted weakness in business investment and exports in Canada, and the possibility that growth in Canadian household spending could be weaker.” For more information about the release of the January Monetary Policy Report and the opening statement by Mark Carney, Governor of the Bank of Canada, you are advised to follow the link to get a complete overview of this discussion.

Everyone has a financial concern is surprised on Bank of Canada rate hold, the frozen low rates that are forwarding for a long time and still continue to be the same for the first quarter of 2013, low rates may be bad for an economy; “Prime Minister Stephen Harper has expressed his concerns as slow growth will deliver a negative impact on employment in the long term”, where low rates environment favours homeowners to enjoy this extended lower interest rate opportunity to pay off their mortgage and other debts faster beside buying a new house on 10-year fixed rate may be a good option to enjoy today’s low rates for the long term. There is no rate change expected for the first quarter of 2013, as the prime rate for most of the lenders should stay at 3%, exactly where it has been in September 2010. Moreover, as for the fixed rates, keep on enjoying historical low rates for all those who are looking to purchase or refinance. 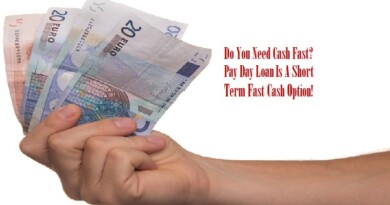 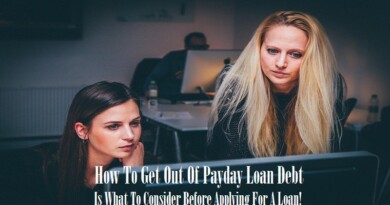 How And Where To Get The Best Mortgage Rates In Canada