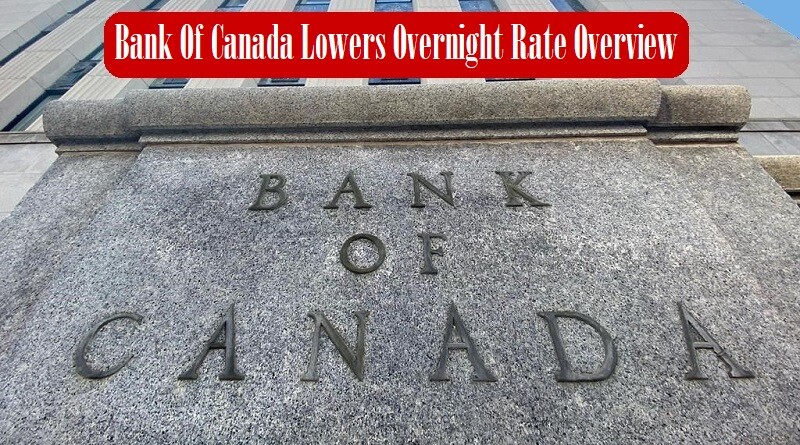 When the bank of Canada lowers the overnight loans rate the Canadian dollar depreciated against the U.S. and other major counterparts, savings accounts and bonds yields plunged, effected the stock market and the commercial banks cut prime lending rates to match the bank of Canada’s move; it all happened unpredicted!

In a surprise move, the Bank of Canada announced an overnight rate update on Wednesday, 21st January 2015 that it is lowering its key interest rate down to 0.75 percent in order to keep balance against the risks to the economic growth, inflation and housing market downturn posed by the sharp drop in oil prices. This is the first time the overnight interest rate has changed since September 2010.

How the Bank of Canada’s interest cut will affect loans and mortgage rates?

The cutting in rate would affect lower interest rates for consumers that hold variable-rate mortgages, lines of credit and other loans that based on prime rates besides it will make it cheaper for companies to borrow money to grow their businesses; let’s see if banks lower their prime rates.

Declining in rates will not bring any benefits for credit cards consumers and borrowers of fixed-rate mortgages and on auto loans that’s a fixed-rate loan. Moreover, interest on things like savings accounts, straight GIC and government debt will also come down but at the same time, it does provide incentives for people to invest in other types of assets that have higher returns.

The sudden rate cut announcement becomes shocking news; there were many economists predicting rate hold and or interest rate hike for the future but none of them were expecting a rate cut, The Canadian dollar fell down against a variety of major currencies after that. The Bank of Canada believes low oil prices will bring an overall negative impact on the Canadian economy.

Bank of Canada lowers overnight rate target to 3/4 percent
Press Release: Ottawa, 21 January 2015
The Bank of Canada today announced that it is lowering its target for the overnight rate by one-quarter of one percentage point to 3/4 percent. The Bank Rate is correspondingly 1 percent and the deposit rate is 1/2 percent. This decision is in response to the recent sharp drop in oil prices, which will be negative for growth and underlying inflation in Canada.
Inflation has remained close to the 2 percent target in recent quarters. Core inflation has been temporarily boosted by sector-specific factors and the pass-through effects of the lower Canadian dollar, which are offsetting disinflationary pressures from slack in the economy and competition in the retail sector. Total CPI inflation is starting to reflect the fall in oil prices.
Oil’s sharp decline in the past six months is expected to boost global economic growth, especially in the United States, while widening the divergences among economies. Persistent headwinds from deleveraging and lingering uncertainty will influence the extent to which some oil-importing countries benefit from lower prices. The Bank’s base-case projection assumes oil prices around US$60 per barrel. Prices are currently lower but our belief is that prices over the medium term are likely to be higher.
The oil price shock is occurring against a backdrop of solid and more broadly-based growth in Canada in recent quarters. Outside the energy sector, we are beginning to see the anticipated sequence of increased foreign demand, stronger exports, improved business confidence and investment, and employment growth. However, there is considerable uncertainty about the speed with which this sequence will evolve and how it will be affected by the drop in oil prices. Business investment in the energy-producing sector will decline. Canada’s weaker terms of trade will have an adverse impact on incomes and wealth, reducing domestic demand growth.
Although there is considerable uncertainty around the outlook, the Bank is projecting real GDP growth will slow to about 1 1/2 percent and the output gap to widen in the first half of 2015. The negative impact of lower oil prices will gradually be mitigated by a stronger U.S. economy, a weaker Canadian dollar, and the Bank’s monetary policy response. The Bank expects Canada’s economy to gradually strengthen in the second half of this year, with real GDP growth averaging 2.1 percent in 2015 and 2.4 percent in 2016. The economy is expected to return to full capacity around the end of 2016, a little later than was expected in October.
Weaker oil prices will pull down the inflation profile. Total CPI inflation is projected to be temporarily below the inflation-control range during 2015, moving back up to target the following year. Underlying inflation will ease in the near term but then return gradually to 2 percent over the projection horizon.
The oil price shock increases both downside risks to the inflation profile and financial stability risks. The Bank’s policy action is intended to provide insurance against these risks, support the sectoral adjustment needed to strengthen investment and growth, and bring the Canadian economy back to full capacity and inflation to target within the projection horizon.
http://www.bankofcanada.ca/2015/01/fad-press-release-2015-01-21/

The next scheduled rate-setting date is March 4th, 2015. Moreover, Monetary Policy Report will be published on April 15th, 2015 that will reflect the next full update of the BoC’s outlook for the economy and inflation, including risks to the projection.

When the bank of Canada lowers the overnight loans rate last Wednesday, there was great expectation that all the banks and lenders would lower their prime rate subsequently; Royal Bank of Canada was the first major bank that reduced its prime rate from 3% to 2.85% and then Bank of Montreal, Toronto-Dominion Bank, Canadian Imperial Bank of Commerce, Bank of Nova Scotia and National Bank of Canada followed the RBC to offer 15 basis point cuts on their rates. The market felt surprised because 15 basis-point cuts from these Canadian largest banks seem unmatched in reference to the Bank of Canada’s 25 basis-point reductions. Anyway, if your favourite banks or lenders have not lowered their rates now, don’t worry, it will come down by market pressure for consumers soon. 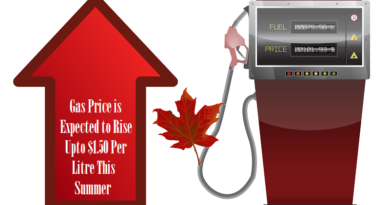 Gas Price Is Expected To Rise Upto $1.50 Per Litre This Summer 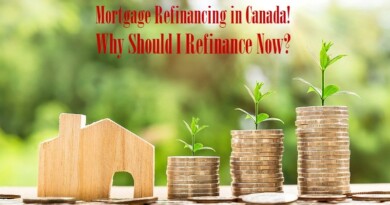 Mortgage Refinancing In Canada! Why Should I Refinance Now? 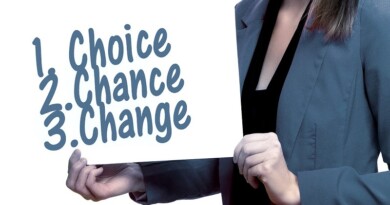