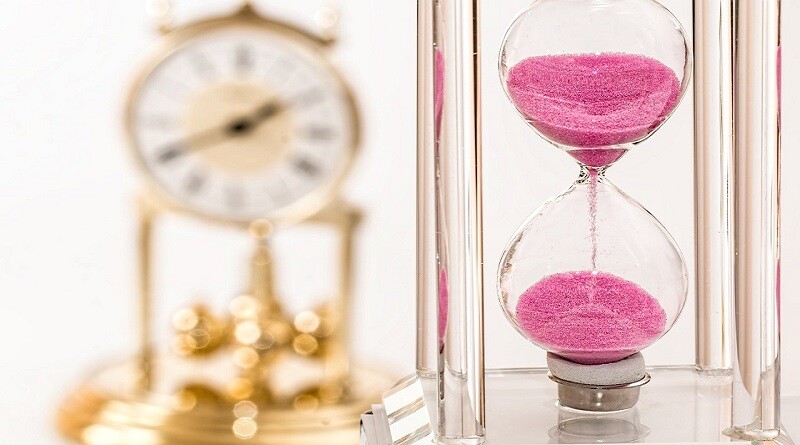 The tax rules have been getting the federal income tax rate higher for the Canadians making income over $200,000 in the year 2016, the new tax bracket will not affect people making less than that but there is a need to make a review on their financial plans. Although most of the Canadians will not come under the new tax bracket it is expected that every taxpayer will reduce their tax-free savings account contribution limit to $5,500.

February 28, 2016: T4 Slips Deadline; Canadian T4 tax slips (Statement of Remuneration Paid) are issued by employers by the end of February. The slips detail how much employees were paid during a tax year and the amount of income tax that was deducted. One is used to attach to the Canadian federal tax return, and the other to the provincial or territory tax return. T4 slips remind customers it is time to file their taxes.

March 1, 2016: RRSP Deadline; This is the deadline for customers to contribute to their Registered Retirement Savings Plan (RRSP) accounts for the current tax year and reduce the amount of taxes they owe.

April 15-30, 2016: Second Peak of Tax Season; Second peak of tax season occurs in the last two weeks of April as people are hurrying to meet the April 30th deadline.

Financial Consumer Agency of Canada offers up-to-date information on federal income tax; you should visit their site prior to your personal tax deadline and or consult your tax adviser to find out more about your tax brackets and rates and how the newly revised rules affect your bottom line. Wishing you a Happy New Year! May it turns into happiness, health, financial freedom and the strength to chase your dreams in 2016. The tax season Canada 2016 has begun; TY15 TurboTax Canada peak times and key dates require you to prepare yourself as early as possible for you to prepare and file your tax return with or without the income tax software Canada before the deadline. 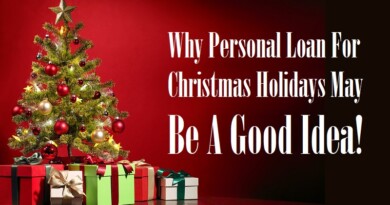 Why Personal Loan For Christmas Holidays May Be A Good Idea 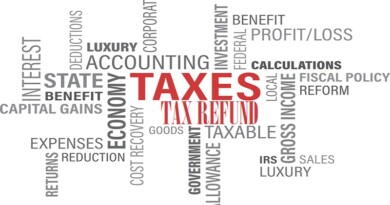 How Fast Can I Get My Tax Refund in Canada? 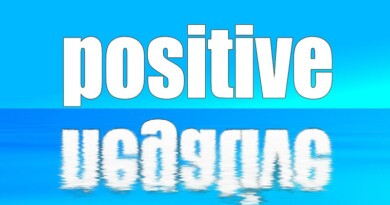