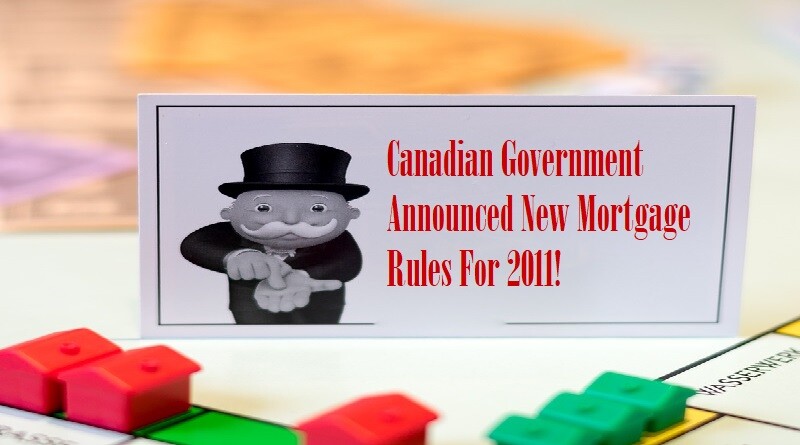 Finance Minister Jim Flaherty Announced New Mortgage Rules For 2011Federal government tightens mortgage rules 2011 are seem to be like it be cracking down on Canadians’ ability to qualify for a mortgage, although on one side these changes will help hard-working Canadian families to save by investing in their homes and future but on the other hand Canadian government is shifting its insuring behaviour entirely on lenders because the risk of these loans will now be on the financial institutions that lend the money. Will these recent changes will slow down the Canadian housing market in 2011 while making it harder to buy a new home or consolidate debt into your mortgage?

According to Mr. Flaherty’s recorded announcement that you can also watch his live speech at a “live televised announcement”, here’s are some words specially elaborated for my blog readers, he said: “Canada’s well-regulated housing sector has been an important strength that allowed us to avoid the mistakes of other countries and help protect us from the worst of the global recession. Canada has a prudent mortgage market and responsible lending practices…, our governments’ ongoing monitoring and sound supervisory regime along with the traditionally cautiously prudent approach taken by Canadian financial institutions to mortgage lending has allowed Canada to maintain strong and secure housing and mortgage markets. This has also allowed Canada to avoid housing bubbles witnessed elsewhere.”

The following additional measures were highlighted as the new Canadian mortgage rules specially amended for Canadian families to safeguard their future investment and household debt.

Change in Maximum Amortization Period! The purpose reduction in maximum amortization periods for mortgages is to allow mortgagors and borrowers to pay off their debt quickly as possible and thereby reducing the total interest payment they will pay on their loan, but on the other hand, as their mortgages will be amortized over a shorter time period, it will result in an increase of their monthly payments.

Change in Lower Maximum Refinancing To Loan to Value Ratio! The reduction of 5% on the maximum amount that a Canadian can borrow to refinance their mortgages will definitely limit the debt amount a family can incur. On the other hand, it is also expected to allow and encourage savings like families will only be able to borrow less, resulting as being greater equity in their homes.

Change in Withdrawal of Government Insurance on Non-Amortizing Lines of Credit Secured by Homes! The Canadian federal government will cease to insure home equity lines of credit where the money is borrowed against a home for use other than to purchase or refinancing. According to the Finance Department in relation to rules regarding the borrowing of funds that are secured by homes have been shifted their responsibility on financial institutions to deal such loans and the government will not manage them because these home equity loans have risen in recent years resulting in more consumer debt and definitely more loan defaults. Where the federal government thinks it’s the best measure to further stabilize the Canadian housing market. It is also expected these financial institutions and lenders will make it more efficient and productive while making their strict criteria for the grant of such loans.

Exceptions will be allowed after these new Canadian mortgage rules changes come into force, if necessary, to satisfy a home purchase or a sale and home financing agreement arranged before the above-mentioned dates of March and April.

If you have remembered, back in 1999 when the CMHC would only insure mortgages for a maximum of 25 years federal government decided the Canadian housing market would be a great way to goose up the economy since it was working great in the USA at that time. In 2005 the maximum amortization went to 30 years, in 2006 went to 35 years, in 2007 it went to 40-year terms with zero down with an intention to compete with private companies in the market. Today’s government worries about the debt load of the Canadian consumer that has shown up in most recent changes seems to be started in the year 2008 when the maximum amortization went again back to where it was in the year 2006 as 35 years. Does it mean the government is trying to slowly take away moisture without causing it a prominent dry look? 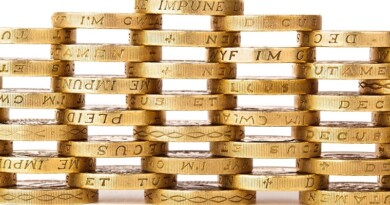 How To Rebuild Your Credit History In Canada 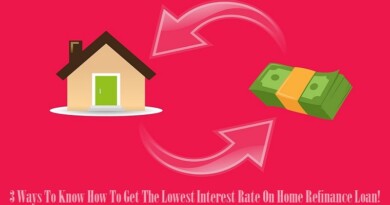 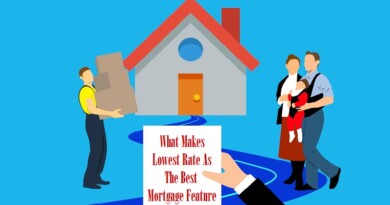 What Makes Lowest Rate As The Best Mortgage Feature