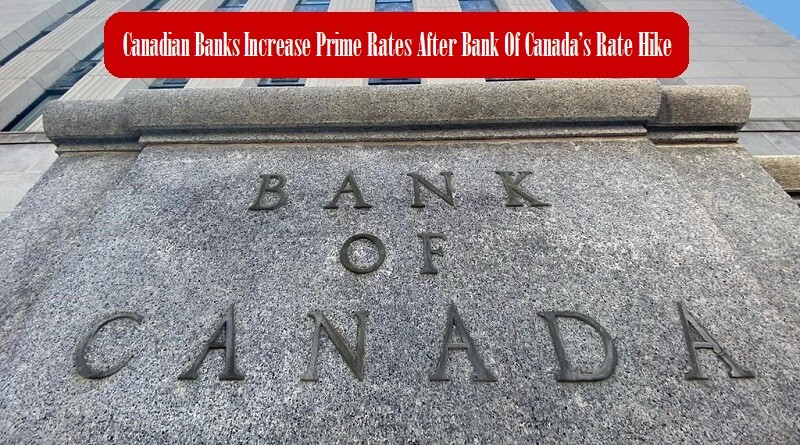 The big 5 Canadian banks have been showing a considerable rise in their prime lending rates today after the Bank of Canada’s rate hike earlier this week. Banks like RBC, TD, BMO, CIBC and Scotiabank have increased their Prime lending rates by 0.25% to 2.75%, effective July 21. It also increased variable mortgage rates, including those offered by brokers as well, for the best mortgage rate that were closed at 1.75% for a 5-year variable previously was now expected to increase up to 2.00% now.

The Bank of Canada hiked its key interest rate by a quarter-point earlier this week! For the second month in a row.

In its statement, the Bank noted that it “expects the economic recovery in Canada to be more gradual than it had projected in last April, with the growth of 3.5% in 2010, 2.9% in 2011, and 2.2% in 2012. This revision reflects a slightly weaker profile for global economic growth and more modest consumption growth in Canada.”

Most lending institutions including Canadian big banks are expected to respond to the Bank’s rate hike by increasing their prime lending rates by a minimum quarter point. However, lenders do vary in when exactly they adjust their rates for variable-rate mortgages. Contact your bank or a mortgage professional for more information on how a particular lender may implement a rate increase. As its a time when mortgage holders or potential borrowers should sit down with their mortgage professionals to explore their options and decide what makes the most sense for their own financial situation.

As far as the Fixed-rate mortgages are concerned, it will not get any changes directly by the Bank of Canada rate hike announcement as their rates are influenced more by movements in the bond market, tend to climb when traders shift investment activity to riskier equity assets from bonds that are considered safer.

Compare the Canadian best mortgage rates from banks and brokers! 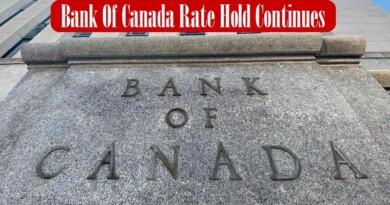 Looking For Alternatives To Bankruptcy In Canada 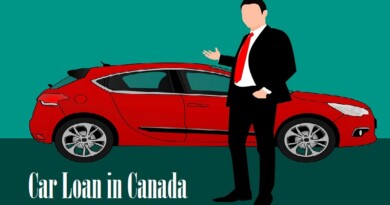 Information Regarding Car Loan in Canada